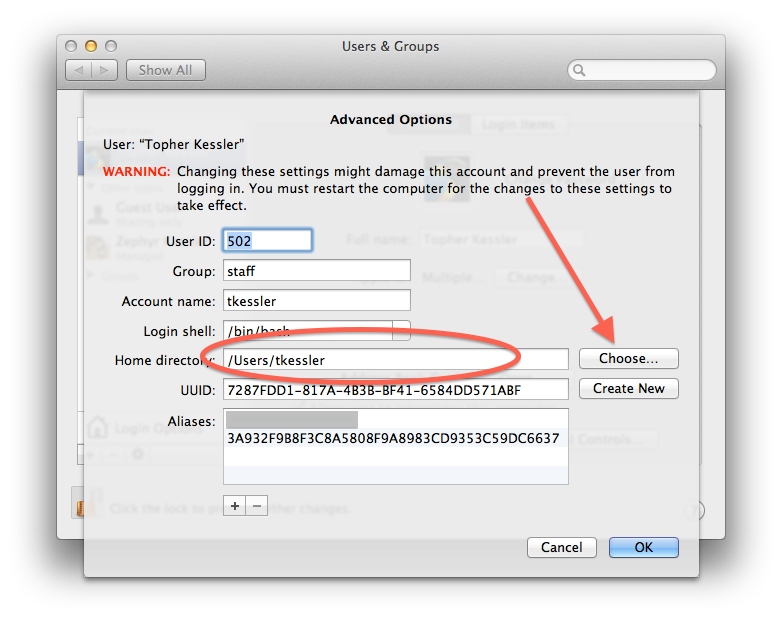 
Look here for a full list of available flags. You can drag and drop a folder onto the Terminal window to avoid having to type the path name.

This will insert the full path name on the location of your cursor. But what if you need more control over your output? One of the most popular of those applications with reason is printWindow.

The applications comes in a free and premium version. Luckily, the most important features are available in both flavors of printWindow. What tricks do you use on your Mac to print out lists of folder contents? I wanted to print out all the files in a directory so that my team and I can identify where each belongs in the new structure and document it.

Try administering more than a handful of Macs and you see why the terminal is available.

There are things you can do in there that are inaccessible from the GUI. GUIs have won the war since day 1 and there is no going back. Unfortunately nothing exists without its pros and cons.

GUIs are lengthy and difficult to make. To make things even worse GUIs require a designer skill, making the code simply is not enough. Its an optical interface so design will always play a vital role. On the other hand even a baby can make Terminal interface, it requires minimal code, its low on the technical side and requires zero designer skills.


Hence why developers when they make an interface they start with a terminal. Because devs make many more terminal interfaces than GUIs , especially when it comes to apps that the average user most likely will not use, they can easily get away with.

However when it comes to ease of use and power GUIs win every race by a long margin so its extremely rare nonwdays to find an app that its main interface in terminal one and is targeted towards non coders. So the love of terminal is nothing more than love of convenience and the fact because terminal interfaces are much easier to make they developers have time to focus more on features than looks which make terminal apps usually far more powerful than its GUI counterparts. There are some truly atrocious ones.

A subtle difference between the two is that you must be in the directory you want listed in order to use the alias. How can I do that? I want to be able to pass a Volume and or directory to my alias and redirect it to a file in my current directory.